And a Mac is different than an iPad for now so document it correctly. However, this version of Xcode has completely ruined user interaction. When it comes to scripts, I have no issues. Everything just works. But when it comes to storyboards, I can resize an element or drag it to another spot without weird glitches such as the element flying off the screen and getting deleted.

When I drop a textfield element and insert a default value, the text y position is so far down you can only see the top of the letter even though the font size is default and the alignment is perfectly centered horizontall and vertically. Changing between storyboard tabs such as going to the attributes inspector causes the object you are focused on to deselect. How did that even happen? The worst part about this update is that Xcode 9 Beta 4 was a better build than this release and that was 6 weeks ago.

You basically have to update to this version to keep apps up to date and release those brand new apps to iOS 11 devices. After launching an app in a simulator, cmd D and cmd R stop working after a few minutes of the app running. This happens with all 3 apps I have on my machine and am trying to work on. The only way to fix it is to stop the application and hit play again. Another year and yet another broken version of xcode. Seriously this kind of thing happens every single year, please take the time and the care to actually test this out in the months leading up to the release. 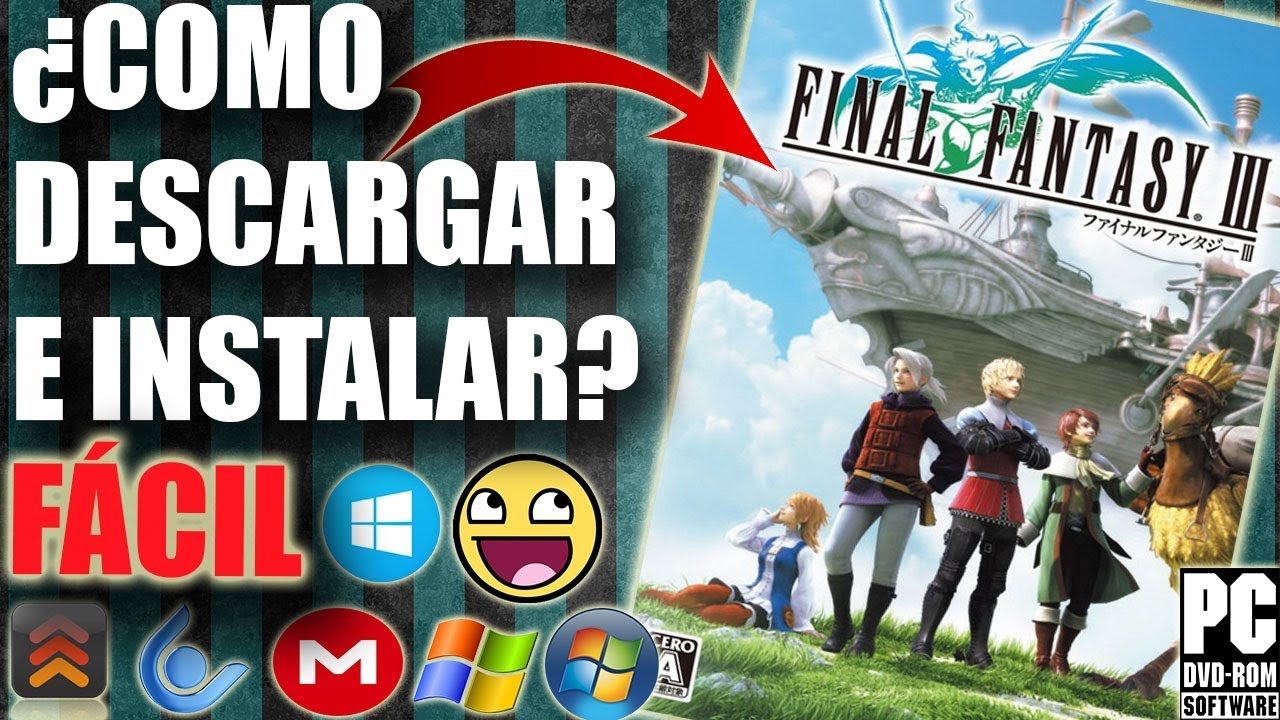